Hostal Residencia María del Mar is located right in the center of Madrid, next to Plaza Mayor and just a few meters from Puerta del Sol, which is the most important junction for all the transports of Madrid.

The hostal is close to the most known tourist sites, it has a privileged location and excellent communications with the public transport Network.

Our entire staff works to offer a personalized service to ensure the welfare of your stay in Madrid. 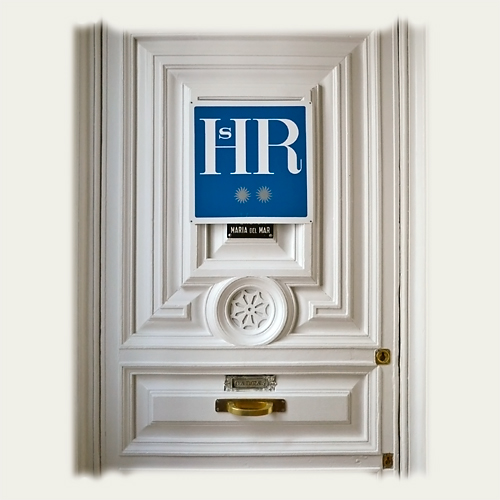 The Hostal Maria del Mar is situated just a few meters from the most important sites of Madrid both tourism, cultural, culinary and nightlife places.

Is very near from the Madrid of the Austrians, that shows its splendor in the Plaza de Oriente.

It is advisable to take a tour through the most animated tapas zone of Madrid, the Cava Baja street and on sunday to walk around the peculiar Rastro of Madrid, a large street market of used items.

Unexpensive accommodations right in the city center of Madrid

At the Hostal Residencia Maria del Mar you will find an accommodation in the center of the city, that is located close to all the most interesting places, but situated in a quiet street, the street of Widowed Marquis of Pontejos. This street is notable for its commerce specialized in haberdashery and clothing, so it has a leisurely commercial activity during the day and the ideal calm to rest at night. 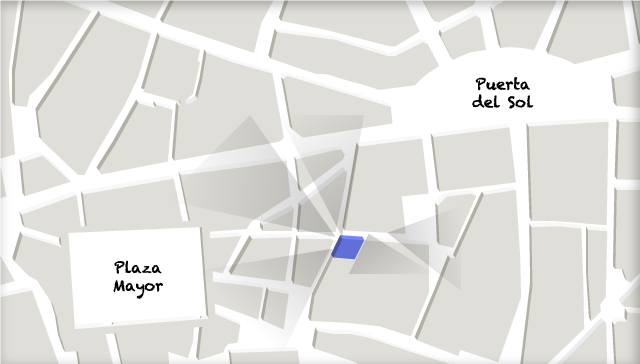 If you are looking for well communicated accommodations in Madrid, you will find spacious and bright rooms with wi-fi and TV at the Hostal Residencia Maria del Mar.
We offer several types of room: single room, double room and triple room.

Our entire staff works to offer a personalized service to ensure the welfare of your stay or holidays in Madrid.

These are the room rates per day. For longer stays please do not hesitate to contact us to request any information that you need.

The hostel is located on the street:
Marqués Viudo de Pontejos, 7
second and third floor
28012 Madrid 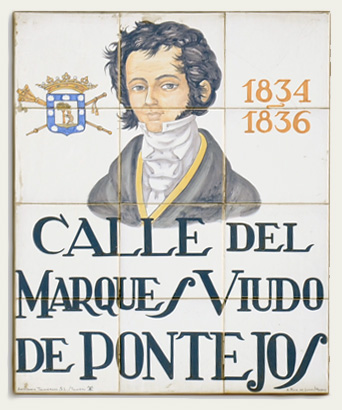 The Widowed Marquis of Pontejos

Next to the Square of Puerta del Sol in Madrid there is a street resembling a man who did not have enough time.

This place resembles a Galician gentleman, Joaquin Vizcaino, who was born in 1790.

During his youth he was a polite military man. His good manners let him access to the Court.

In 1817, being 27, he married Mrs Mariana de Pontejos and Sandoval, the Marchioness of Pontejos and Contess of La Ventosa. It was the third marriage of the Marchioness, Mariana of Pontejos, who was 45 years old in that moment, she was borned in 1762 and married earlier to the brother of the Count of Floridablanca, in 1786, the date on which she was portrayed by Goya.

Back in Madrid he coincided with Mesonero Romans and was one of the founder of the Ateneo de Madrid. He would also establish Mont of Piedad and Savings Bank in Madrid. He was not a man of large studies, but he had a strong will. In the moment that he get married he was a young man that suddenly had access to a comfortable economic position. He used this situation to learn and he became liberal, causing him no little mishaps, such as exile to Paris, after the liberal triennium, and where he was accompanied by his wife for ten years (1822-1833).

After being widowed marchioness of Mariana, in 1834, was Mayor of Madrid and the first thing he ordered was a map of Madrid and tagline street names, concluded the Paseo de la Castellana and planted many trees. Installed a lighting system to reduce the dangerousness, and stoned roads to avoid mud. The most important streetlamp was the lamp that had installed in front of the clock in the Puerta del Sol, so that the inhabitants of Madrid could see the time at night.

He remembered the poor and founded the Asylum of San Bernardino and created public restrooms.

Along with the founding of the Monte de Piedad and Savings Bank in Madrid, his dedication to San Bernardino Asylum make it clear that his main concern was always the struggle against poverty. The ancient chronicles say that without the tenacity of a man like him would not have been possible to extend the asylum by Spain. In 1839 he wrote an article in the press very ahead of his time seeking partnerships in the fight against disease. He said literally "serve suffering humanity, not leaving it abandoned, and try by all means, care and support, claims the outbreak and the zeal of the government." On another occasion he said: "the rich owners, trade, the whole society should help unanimously by common interest, because as they close the doors to the particular miseries, are opened to the public wealth." 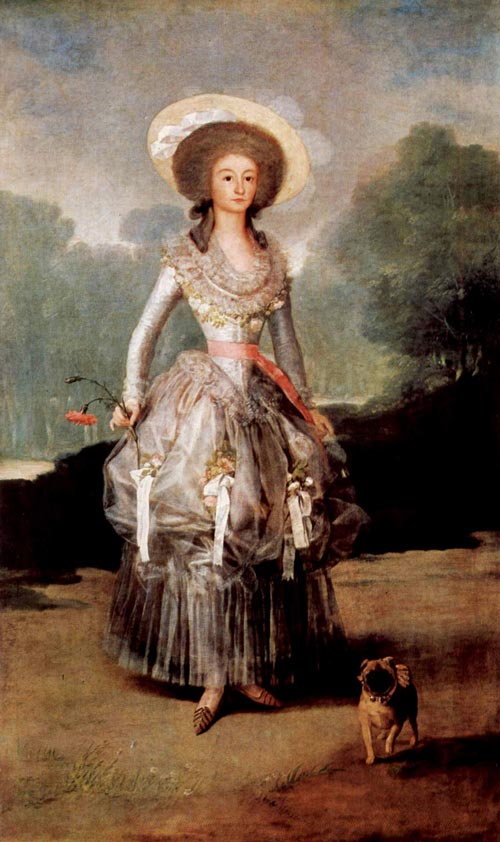 But the most curious of his story is that he never wanted to brag about knighthood and forced to include the condition of widowed before his title. During the lifetime of his wife, all official documents refer to him as the Marquis of Pontejos, after his death, requires the addition of its status as a widower, and so the square and street in his honor is named.

He knew he owed it all to her and most of all, the title of nobility. It is still a lesson of modesty in times of vanity.

At just 50 years old, a stroke caused his death. It was that of September 30, 1840. Surprisingly, at the time he lived and in Spain, he died without political enemies. The chroniclers say that he lacked time. One could imagine what would have been able to do in the prime of life.

When passing by the Puerta del Sol, do not miss this little place behind the famous clock, and seeing his statue remember the name of a person who devoted all his time and all his wealth to learn, and what better learned was to help the needy.

One of the most important art gallery of the world: El Museo del Prado

If you like shopping, you're a few meters from El Corte Inglés and Madrid's most important craft stores and major commercial arteries like Preciados, the Gran Vía or Fuencarral street.

If you plan a vacation in Madrid at Easter, if you stay at the Hostal Maria del Mar will be near the area where classical processions are organized, like the Brotherhood of Jesus the poor or the well-known Jesús del Gran Poder.

In the summer time is when you usually gather more days to make your stay more rewarding in a big city like Madrid. The cultural offer in the capital takes place mainly in the Plaza Mayor, The Sabatini Gardens and Plaza de Oriente, where you can attend a spectacular sunset. These are the Veranos de la Villa.

Christmas in Madrid has its best a few meters from the hostel. The decoration of the streets and the Christmas spirit fill up the streets of this part of the city, with special thrust that brings El Corte Inglés and its awaited each year Cortylandia . On New Years Eve, Puerta del Sol in Madrid is as Times Square in New York. And the Plaza Mayor is filled with stalls where you can buy decorations for the house or articles for the nativity scene.

Eating tapas is a classic activity in Madrid and around the hostel no shortage of landmarks such as Casa Labra to have a skewer of cod, the sophisticated Mercado de San Miguel or simpler ones as Casa Rúa to eat a squid sandwich. If you leave the Plaza Mayor by the Toledo street, tempting offers no shortage.

A couple of minutes and you're in La Latina, in its main street the Cava Baja filled with peculiar places. Highlights of the potatoes with salmorejo sauce of El Almendro, the black cannelloni of Casa Lucas or a succulent pintxo at La Camarilla.

You can also just have a beer stand in El Bonano or sitting placidly on the roof of El Viajero.

In Madrid, the offering is endless, and if you find accommodation in the city center you will not miss any of this.